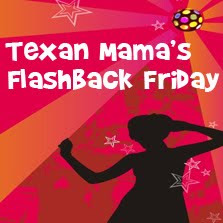 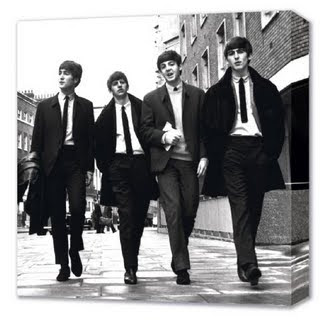 These are the best days, truly. Here's to many more.

Healthy schmealthy; you know time travel's my deep desire too. And those early Beatles days sound like a splendid time to visit. What say we all take a trip there/then?

I am pleased to see that you are raising your children to appreciate the finer things in life!

MMM that day DOES sound like perfection. Aren't you glad you chronicled it, so when you have crappy days you can reflect back on a day like that and say, "Well, I guess every day doesn't suck."

Thanks for joining in on the love fest!

Sounds like a dreamy day. Especially in the boots...

That day sounds awesome and those boots are ADORABLE!!! (coming over from Texan Mama)

Sadly, the only place I could wear those darling boots would be to hose off the patio around the pool. If I did stuff like that. Which I don't.

Don't you love that you've preserved special memories here? I love reading yours.

Now that I'm back at work, I'm catching up on my blog reading...ironic that today is the 29th anniversary of John's murder :-(