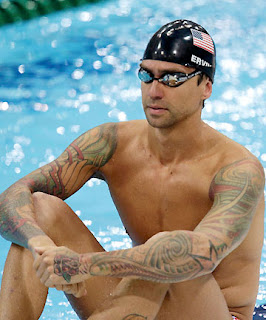 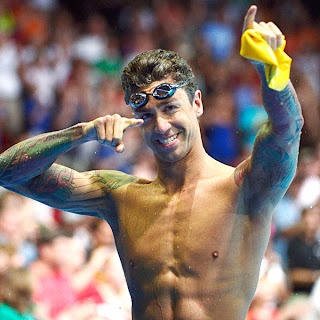 It seems he might be just a little "deeper" than Ryan Lochte. And your goal of having him speak at commencement seems like it might just be achievable.

Hottastic? You just made up a word! You need to copyright it and collect royalties like Jeah Lochte!

I don't share your lust for him, but I do hope that he comes through and pays your school a visit! That would indeed be a coup, and fabulous for both you and the teenagers he stands to inspire!

Hi! Great site! I'm trying to find an email address to contact you on to ask if you would please consider adding a link to my website. I'd really appreciate if you could email me back.

Thanks and have a great day!

You will never be faulted by me for thinking of your students, inspiring them, and letting them see that there are others that have pulled themselves up by their bootstraps to succeed in life......all while getting some eye candy. :)

He will totally be there. You're an incredible woman and teacher, a helluvalotta fun, and pretty darn hottastic yourself.