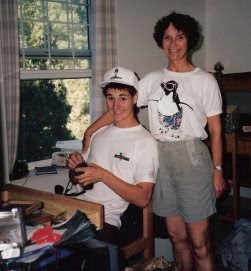 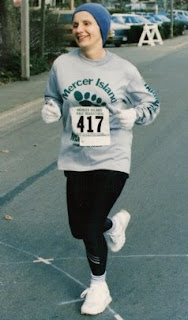 How very lovely. It sounds like you had a beautiful relationship with a special woman.

that was lovely, she was one special lady it seems.

Now I know where Stu got all his charm and good husband Karma.

What a beautiful post. Brought me to tears. What a blessing to have known her. And her, you.

I wish I would have met her. I've never heard any woman speak so highly of their MIL, always.

Happy birthday, Sam. Your family is a wonder.

lucky sam to know you were her grandchildren's mom, her son's wife and her husband's daughter-in-law.

What a beautiful person your mother in law was, I can see why she is missed. Unfortunately I am a part of the 99% of married women and their relationship with their MIL.

lovely eulogy
now how can i be more of a blessing to those around me....hmmmmmm...

HAPPY BIRTHDAY SAM! Wherever you are in this great big universe? I hope you have a huge cake with lots of fudgy icing!

wow... thats simply a spectacular post and how blessed are you and your stu!!